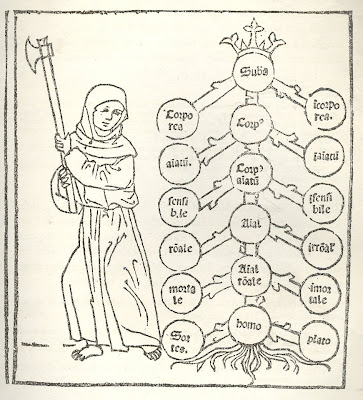 Wolfgang Wildgen in Meaning and Cognition: A Multidisciplinary approach

204 since memory organizes 'pictures, ideas and signs' ... his artificial memory is a very early theory of semantic fields and sets out basic processes of semantic composition

it is multimedial, since it is not restricted to linguistic items but refers by means of imagines to external and internal pictures, and by means of ideae to abstract theoretical principles.

Contrary to the structuralist models of semantic fields, it possesses dynamics (by metaphors, metonymies and semantic metamorphosis) and links the basic concepts, the ideae, to a cosmological construction.

Thus the theoretical range of Bruno's 'theory of semantic fields' is much broader than that of the classical paradigm established in the 1920's by mainly German and French scholars.

Dynamic semantics...refers to very fundamental topological and dynamic principles... brings the theory of semantic fields back into the neighbourhood of Bruno's proposals. In his and Cusanus' terms, the extremes are in contact with one another 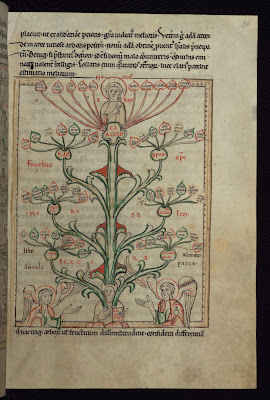